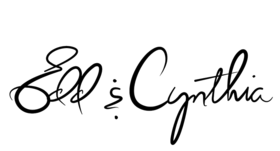 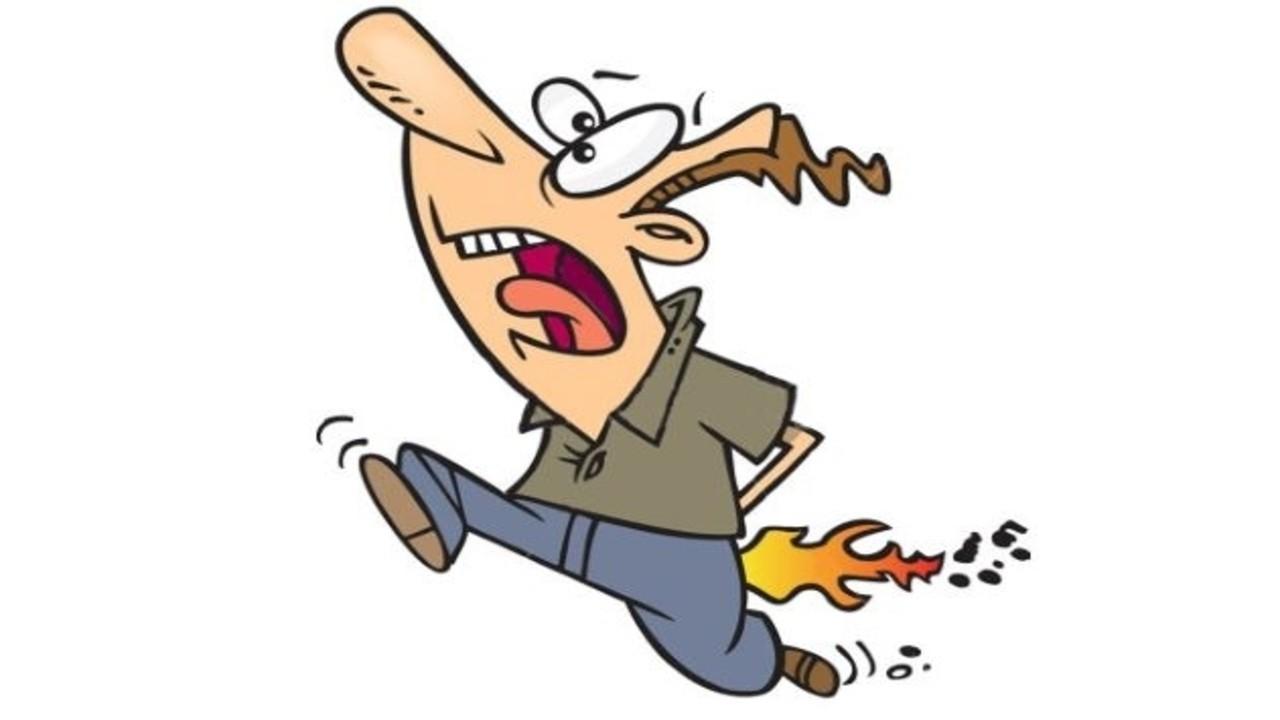 Edd:  I read an article about lies people tell themselves in retirement.

Cynthia:  Yeah? We’re retired. What lies are we telling ourselves?

E:  The author covered three, but one of them I thought was particularly interesting: “I’m busier than ever… I don’t know how I ever fit work into my schedule.”

C:  That’s a lie? We’ve said it ourselves many times and so have a lot of our friends.

E:  That’s why I found the article interesting. The author says the translation of this “lie” is, and I quote, “I fill my life with whatever I can because I don’t know what else to do with it.”

C:  Huh. Well, I’m guessing this “expert” on retirement is not retired, and he obviously doesn’t know anybody in Cuenca! I mean, as an example, here’s a story from one of our lunch outings.

A group of ladies met for a midday meal and were spending the afternoon playing cards. I think we were both surprised this gathering filled most of the downstairs of the restaurant. And upstairs we were surprised again to bump into a big table full of your guy friends from the gym. We’ve gotta get out more!

E:  And then just a few days later we heard that an evening concert by some harmonica player from the Czech Republic, of all things, was sold out with 100 expats in attendance! Plus the symphony was performing and I’m sure a lot of gringos were there too.

C:  So what do you make of the article?

E:  I think maybe the author is correct.

E:  I know, I know. But I’m certain he wasn’t referring to expats. Look, think of typical retirees in the States. If they’re living in the same house, most likely they have the same friends. Everything is probably the same except they don’t work any more. Which means all those hours formerly spent getting ready for work, going to and from work, and doing a job now must be filled with---something.

C:  Right. And a lot of those old friends are most likely connected to their former job, so they’re not seeing them as much. Or at all.

Whereas expats, who’ve pretty much changed everything by moving abroad, have got to be more proactive in not just filling extra hours but creating a whole new life. I think you have a point.

E:  Look, we know every expat isn’t enjoying an incredibly fulfilling life jammed with stimulating activities. I’m sure some are bored, lonely, and miserable. And possibly making poor choices to fill their days.

But, yeah, the social aspect alone of moving to a foreign country can be a game changer. I know it was for us, as we so vividly described in our second book, "Letting Go."

C:  So here’s the takeaway we’ve pointed out before: No matter where you live, you need to make a conscious effort to find enjoyable and productive ways to use that precious resource retirement has blessed you with that’s in shorter supply with each passing day... Time.

E:  Preach it, sister. Couldn’t have said it better myself! 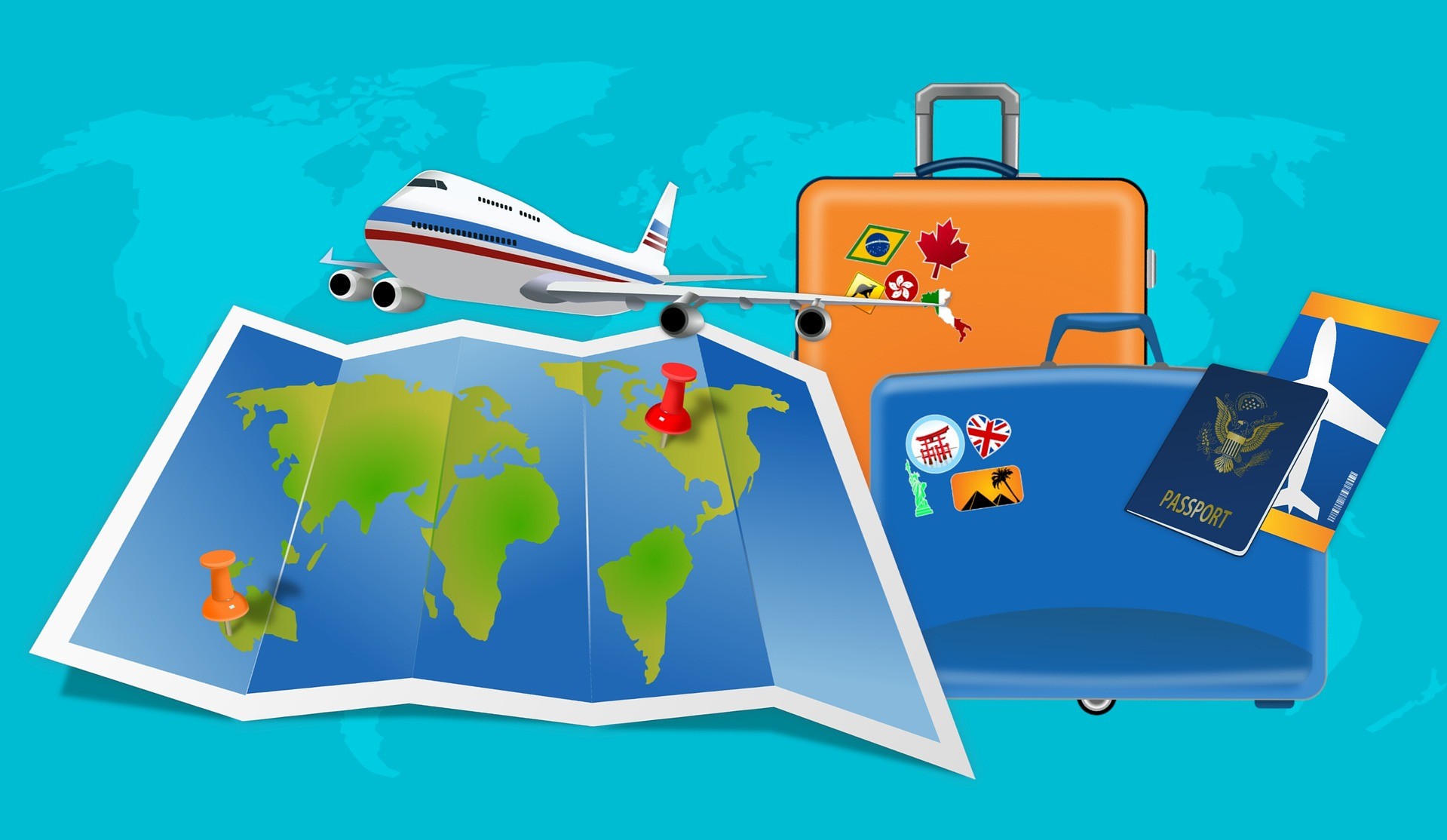 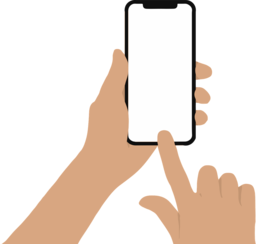 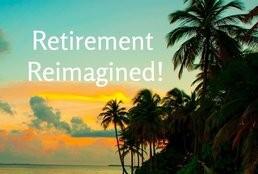 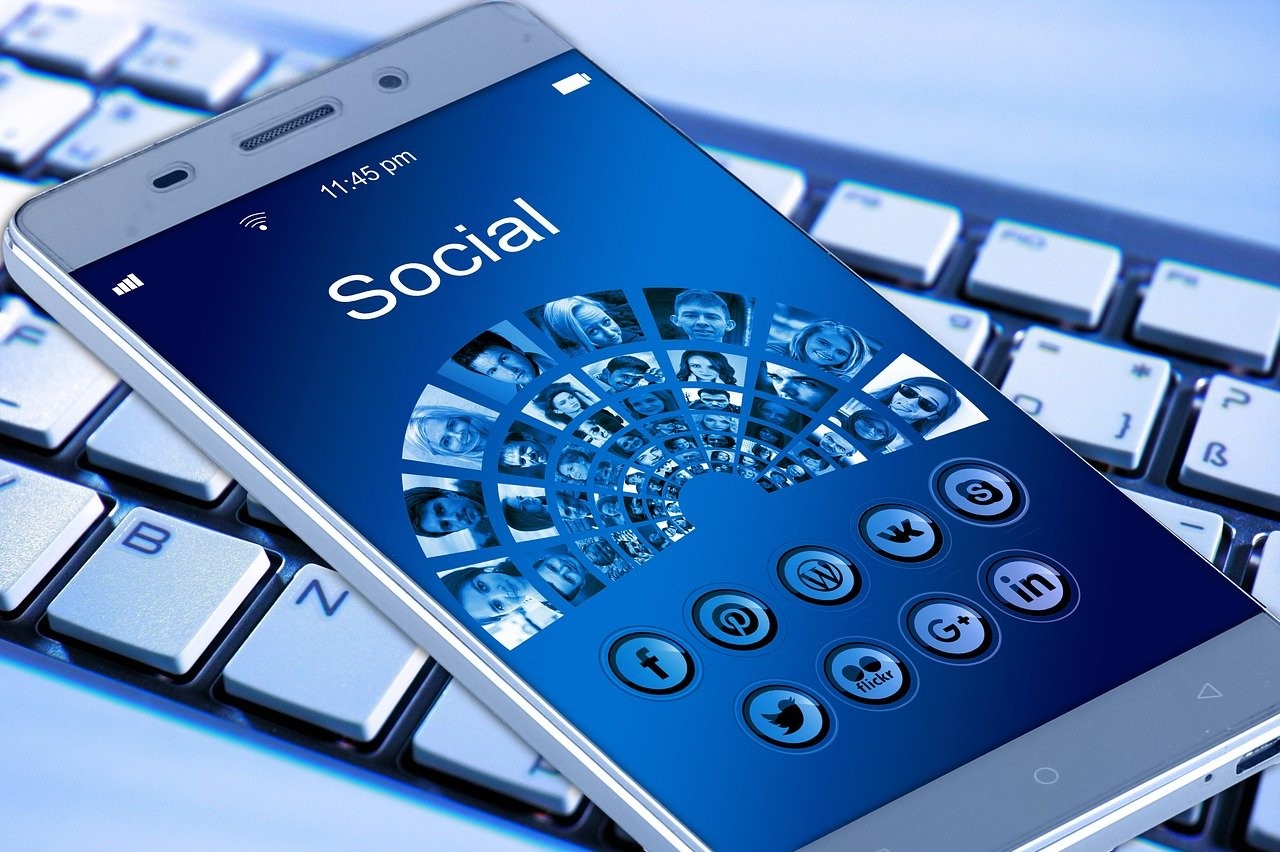 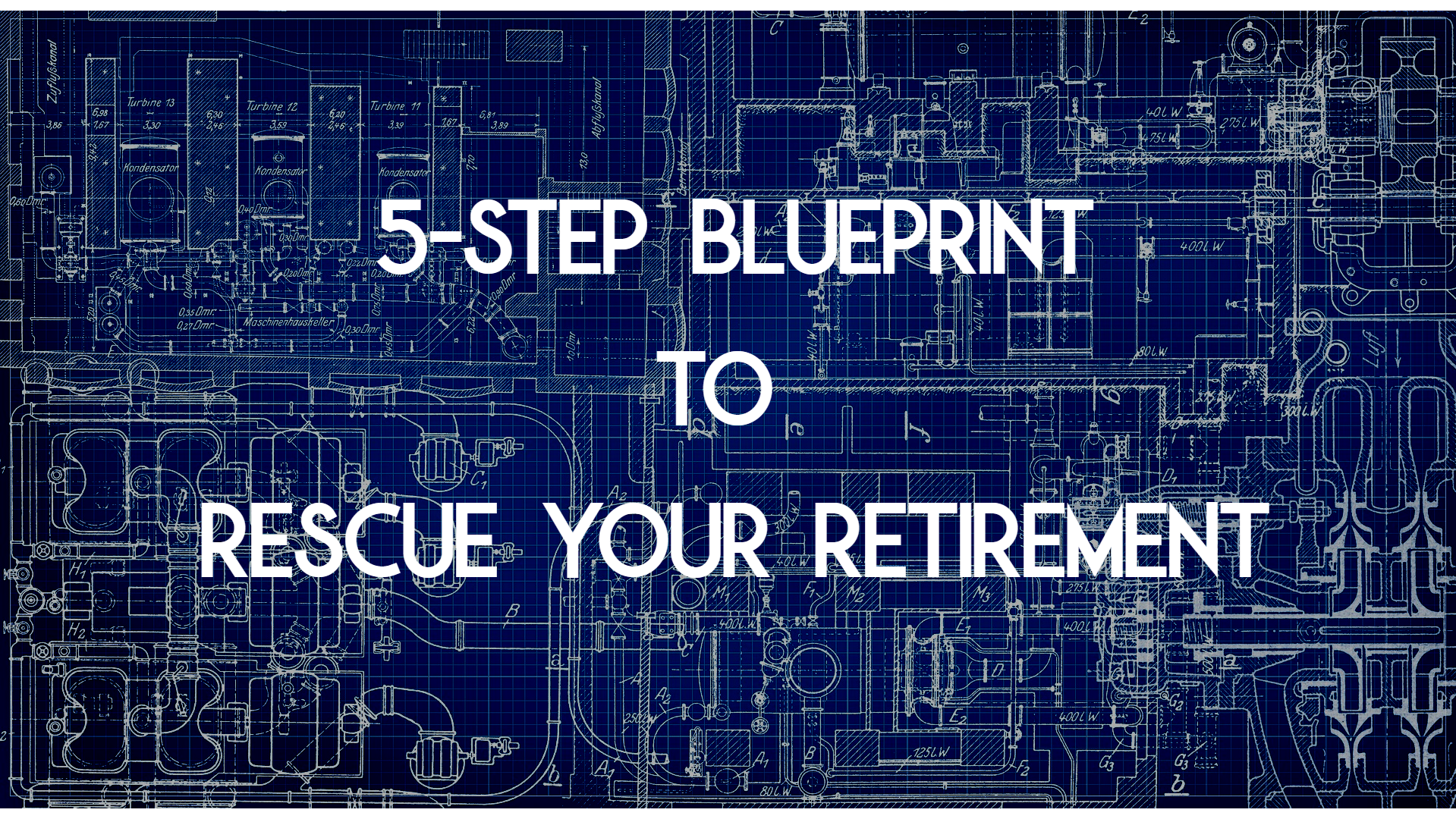