And two teenagers living in Atlanta, Georgia, much more interested in music than medical marvels, fall in love.

While classmates talk about football games and sock hops, these kids dream of growing old together. After a 4-year courtship, graduation, and a simple wedding, the summer of 1971 marks the official beginning of their American Dream. They join the workforce, later bring two children into the world, start multiple businesses, and move ten times before unexpectedly finding themselves living in South America.

Their richly textured life together isn’t perfect. No life is. They survive the early death of parents and their own serious health challenges; experience disappointing failures; and endure financial ups and downs not for the faint of heart. But no matter the obstacles they never give up, steadfastly continuing to Imagine, Intend, and Create the life of their dreams. 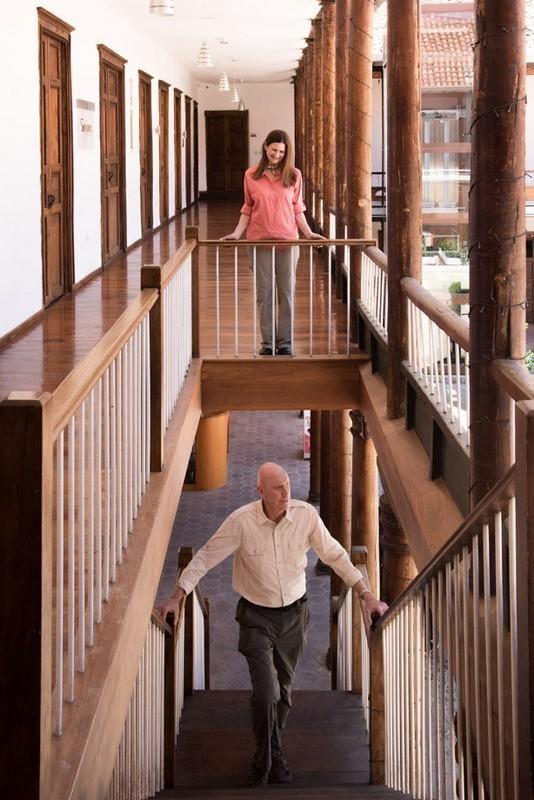 We’re Edd and Cynthia Staton... Welcome to our world and our story.

Yes, we were indeed childhood sweethearts (in fact, Edd was literally “the boy next door”) who married quite young.

We loved our years of active child-rearing, but when that came to an end we put a “for sale” sign in the front yard and sold our successful business.

It was time to move on to new careers and empty nesting in Charleston, SC.

After six happy years feathering that nest, an unanticipated opportunity to relocate to Las Vegas appeared. Without hesitation we accepted, and the “for sale” sign once again went up. We knew it was time to leave our comfortable life in the South and go west to explore more of the United States. “After all,” we said, “it’s a big country and a big world!”

Little did we know how prophetic those words would become. In 2008 the Economic Tsunami that devastated the nation mercilessly engulfed us. We were both “downsized” from our high-income careers, and our dream home lost two-thirds of its value almost overnight. As the months dragged on with no relief in sight, the life we had known was being hopelessly swept away.

This time, we decided with great hesitation our best option was to take our remaining assets, retire early, and move overseas to someplace with a lower cost of living.

We settled on a city we didn’t know how to pronounce in a country we knew next to nothing about.

How remarkable that against all odds, this catastrophic event that could have destroyed us instead opened the door to create a life beyond our wildest expectations.

Edd’s blog about our hilarious adventures in Ecuador has won numerous awards and been followed by readers in over 30 countries. The trilogy of books we co-authored from these experiences are all Amazon #1 Best Sellers.

Now we are America's best known experts on retiring abroad and expat life!

We’ve appeared on network television, written hundreds of articles for national and international publications, and are regularly featured in major media outlets.

As featured speakers at large global events, we have shared our expertise on moving and living abroad with thousands of individuals. 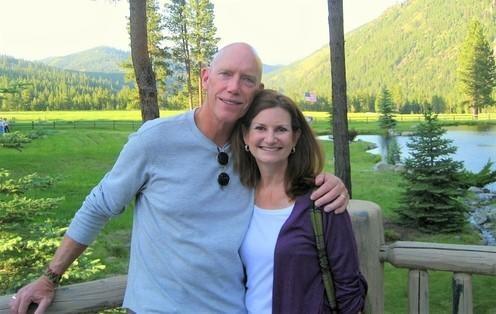 We also make regular trips back to the States to visit our family which now includes four grandchildren, maintain a whirlwind social schedule, and travel throughout Ecuador and beyond.

Our photos reveal us soaring via zip line across an extremely wide and frighteningly deep river gorge; pedaling a sky bike a la E.T. above the canopy of a misty cloud forest; hanging out with blue-footed boobies and giant tortoises in the Galapagos Islands; and further shortening our bucket list with a dazzling helicopter excursion through the Grand Canyon.

We triumphed over desperate circumstances by fearlessly embarking on an uncharted journey to rescue our retirement. And we’ve succeeded in designing a world filled with adventure, good health, and happiness that would have otherwise remained undiscovered.

We want our experience to serve as an inspiration to all of you who are dealing with seemingly overwhelming difficulties, especially those who face an uncertain retirement.

It’s not too late, and you can as we did find another way.

Get an inside look at expat life in our best-selling trilogy of books. Adapted from Edd’s award-winning blog followed by readers in over 30 countries, Mission: Rescue Your Retirement hit #1 on Amazon in 10 categories as diverse as retirement planning, self-help, travel, and comedy!